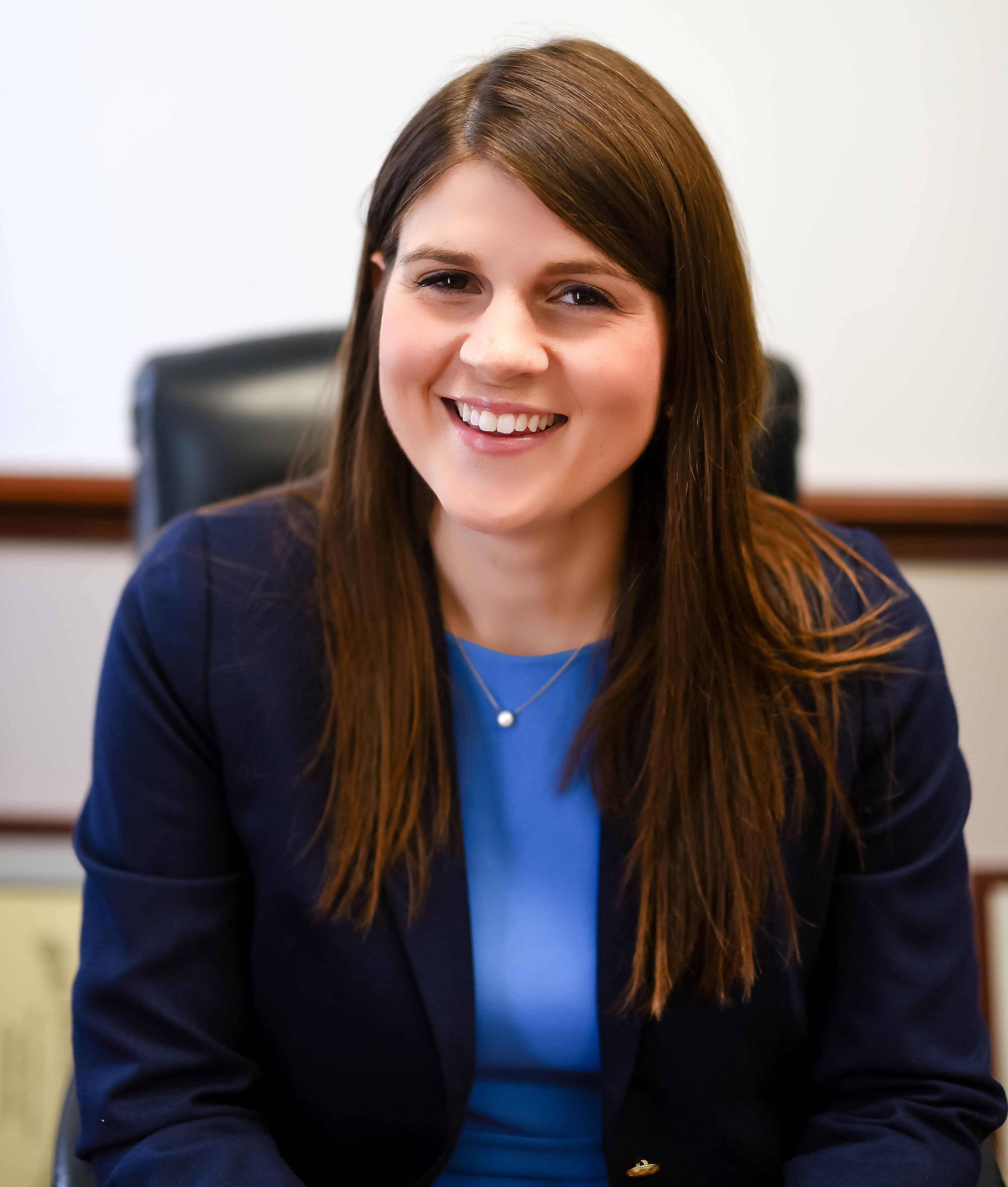 Elizabeth was born in Georgia but spent most of her childhood in Shelby, North Carolina, where she lived until she went to college at the University of North Carolina at Chapel Hill. Elizabeth graduated with majors in History and International Studies and a minor in Spanish. Elizabeth earned her juris doctor at the Wake Forest University School of Law in Winston-Salem, North Carolina. While in law school, she was involved in Phi Alpha Delta, serving as president her last year of law school, participating in Teen Court, and serving as the head admissions ambassador for the law school her second and third years.

Since joining Smith Law Firm, Elizabeth has handled a wide variety of matters for both employers and employees. She has taken the lead in numerous drafting projects such as position statements, briefs, contracts, and agreements. She has also begun an unemployment law practice, helping employees and employers through the appeals process with the Division of Employment Security. She also represents employers before the North Carolina Industrial Commission in Uninsured Penalty Hearings.

Elizabeth is fluent in Spanish and hopes to be able to help Spanish speaking clients.

Elizabeth, her family and their dog, Tomato Pie (Topie), live in the South End area of Charlotte and have enjoyed exploring the city.